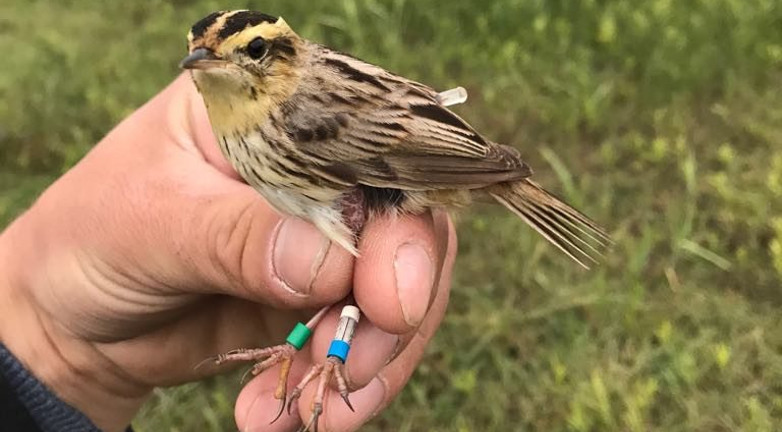 In May, Lithuanian and Belorussian ornithologists managed to catch returned Aquatic Warblers that were carrying  special devices that were put on their back last year and that look like tiny “backpacks”. These devices are called geolocators and they were used to track down birds’ location. The information on these geolocators will help the ornithologists to find out where Lithuanian and northern Belorussian Aquatic Warblers winter. This information is very important for planning next conservation steps and to assess Aquatic Warbler population fluctuations. 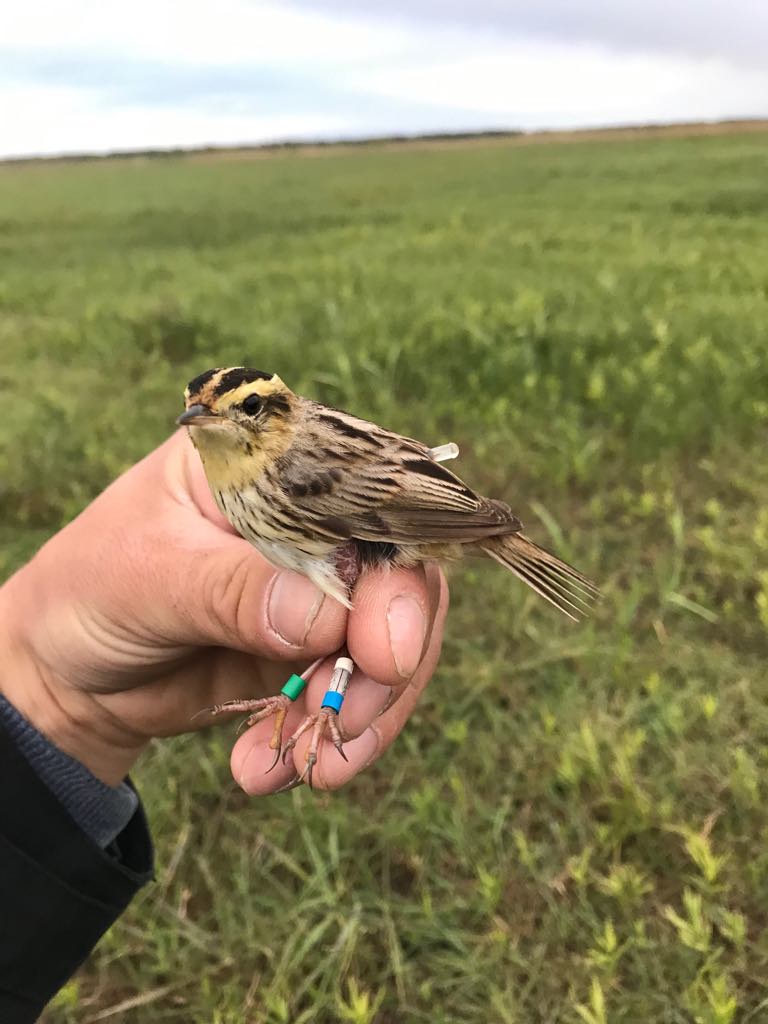 Aquatic Warbler caught with a geolocator in Lithuania 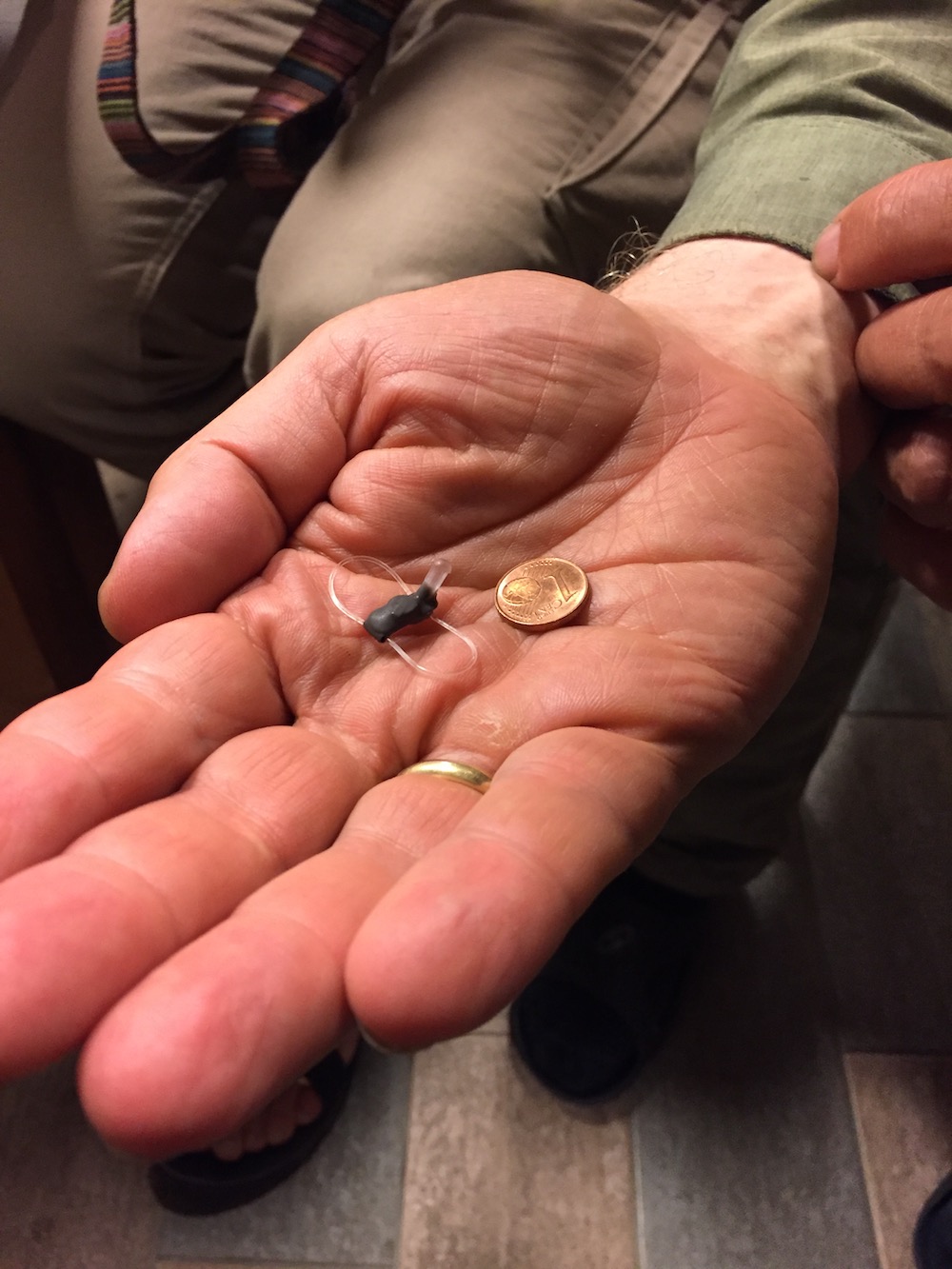 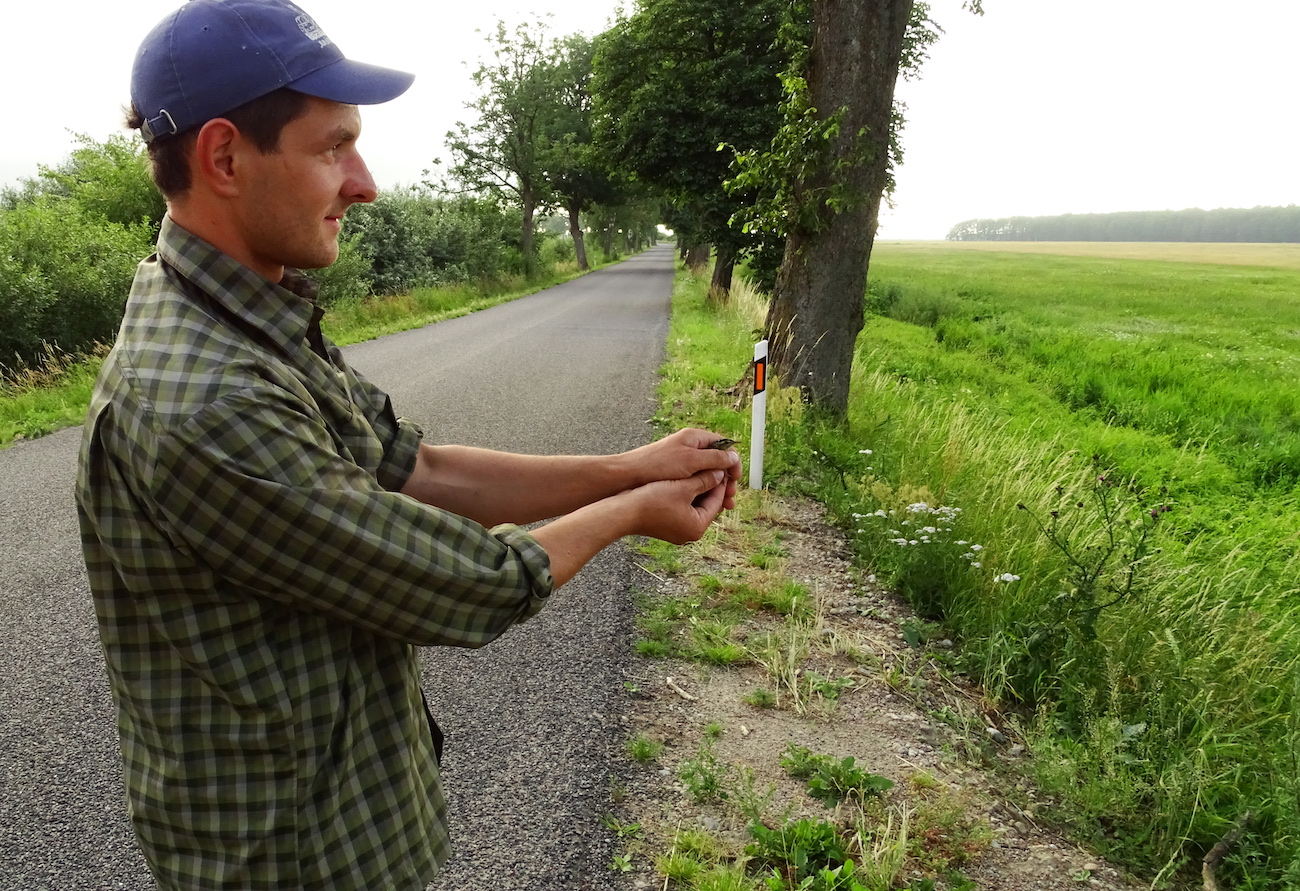 Yesterday Vytautas Eigirdas, the ornithologist from Vente Cape in Lithuania, managed to catch 8thAquatic Warbler which returned from Africa with a geolocator and successfully removed the device. “Aquatic warbler is a very tiny bird; therefore, it is impossible to put a GPS tracker, showing momentary data because they are too heavy for the bird. These geolocators that are produced in UK, look like tiny backpacks and are very light, as the weight of the geolocator amounts only of 0.36 g which is only up to 3 % of Aquatic Warbler’s weight. Such light devices let the birds feel and move freely. These geolocators record daylight, therefore, in order to find out the route of the flight, one needs to remove the device and process the data. Data processing will be carried out later this summer by German and Swiss colleagues” – says Vyatutas Eigirdas.

One bird with geolocators was also accidentally caught during counting of Aquatic Warblers in Belarus, in Servech last week. More intensive search of the birds with geolocators will take place in late May and early June.

Dr. Martin Flade, the manager of the geolocator project and the chairman of the International Aquatic Warbler Conservation Team says: “Six birds caught in Lithuania is already a success. It is a minimum number that we have expected to catch, when having in mind the survival rate of adult birds during migration and wintering, which is around 40 %. It would be an excellent result if we would manage to catch 12 birds in total in Lithuania and the same number in Belarus in coming months.” 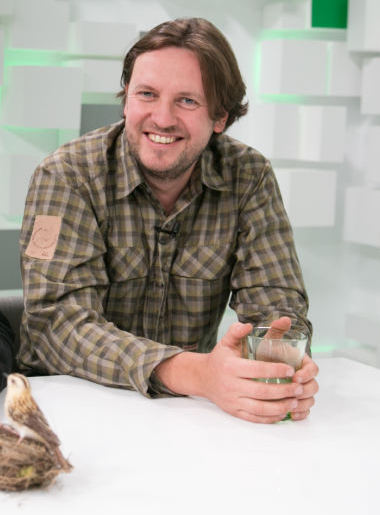 Dr. Martin Flade agrees with the colleague saying that EU LIFE programme is the main contributor and donor that helps joining efforts to protect the species in different countries. “We should thank especially to this programme that we succeeded to stop the decline of the globally endangered species in Eastern Poland and Lithuania. In recent years within 7 big LIFE projects that were dedicated especially for the species thousands of hectares of fen mires were restored not only in breeding sites, but also – in stopover sites. Besides the Aquatic Warbler, many other rare species find home here. Hundreds of farmers also benefit from special agro-environmental schemes created in Poland and Lithuania within LIFE projects. I think, that without LIFE programme it would have been extremely difficult to protect the species” – says the scientist. 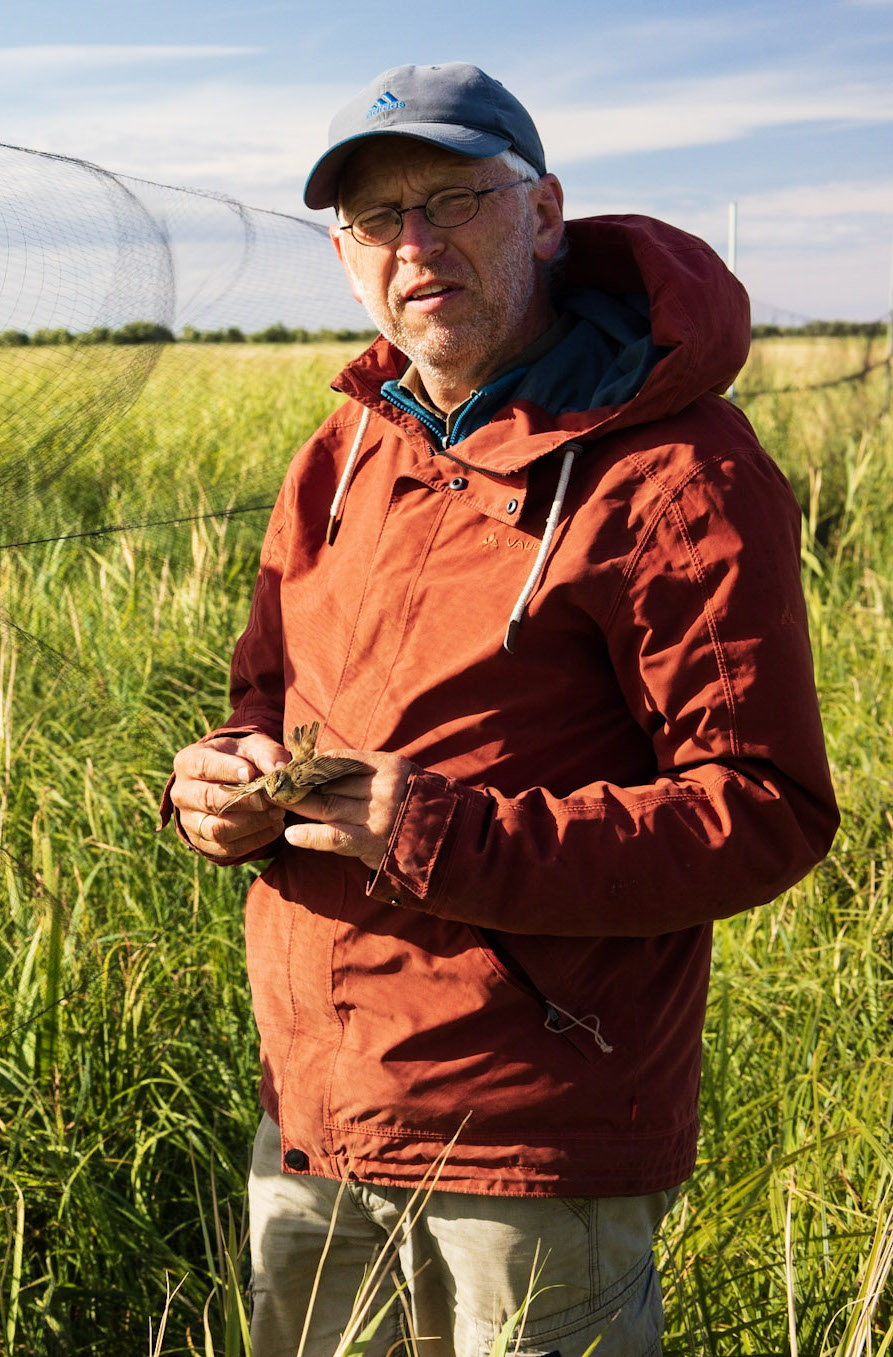 Last year, the geolocators were attached to 60 Aquatic Warblers from three territories in Lithuania and Belarus. Earlier during the geolocators project in Belarus and Ukraine, 8 birds were caught from 46 with attached devices.

In Lithuania, the research project with geolocators is being carried out with the help from Baltic Environmental Forum,Vente Cape Ornithological Station, Žuvintas Biosphere Reserve and Curonian Spit National Park.