Conference Conservation of migratory Stopover Points for the Aquatic Warbler

Conference Conservation of migratory Stopover Points for the Aquatic Warbler

The long-expected event successfully took place in a scenic town of Quimper in North-West France. More than 60 participants including decision makers came to the conference from 10 European and African countries. The seminar was organized by Bretagne Vivante under the LIFE-Natura progamme “Conservation of the Aquatic Warbler in Brittany” with the kind support of European Commission, Medad, Finistere General Council, Town of Quimper. 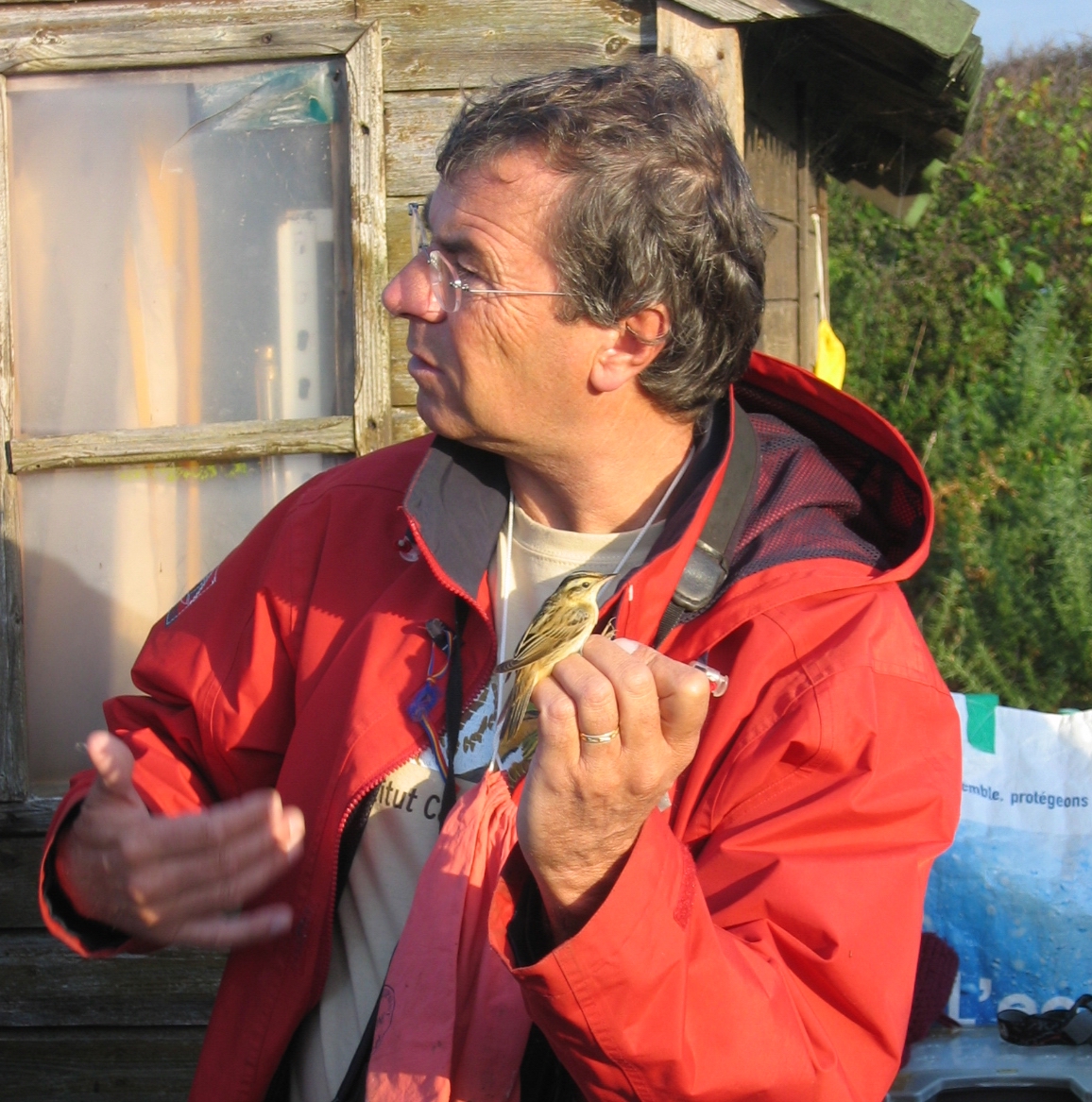 A number of presentations has been delivered in frame of 3 conference workshops:

A – The Aquatic Warbler in 2008: assessment of knowledge.

B – Habitat management: which methods and which economical and social development?

C – Conservation of the species: which policies, projects and point of view?

During the last day participants visited the ringing station of Trunvel marshes and got common with management activities (summer mowing of reedbed and hydrological regulation) caring out at Trunvel and Rosconnec marshes. 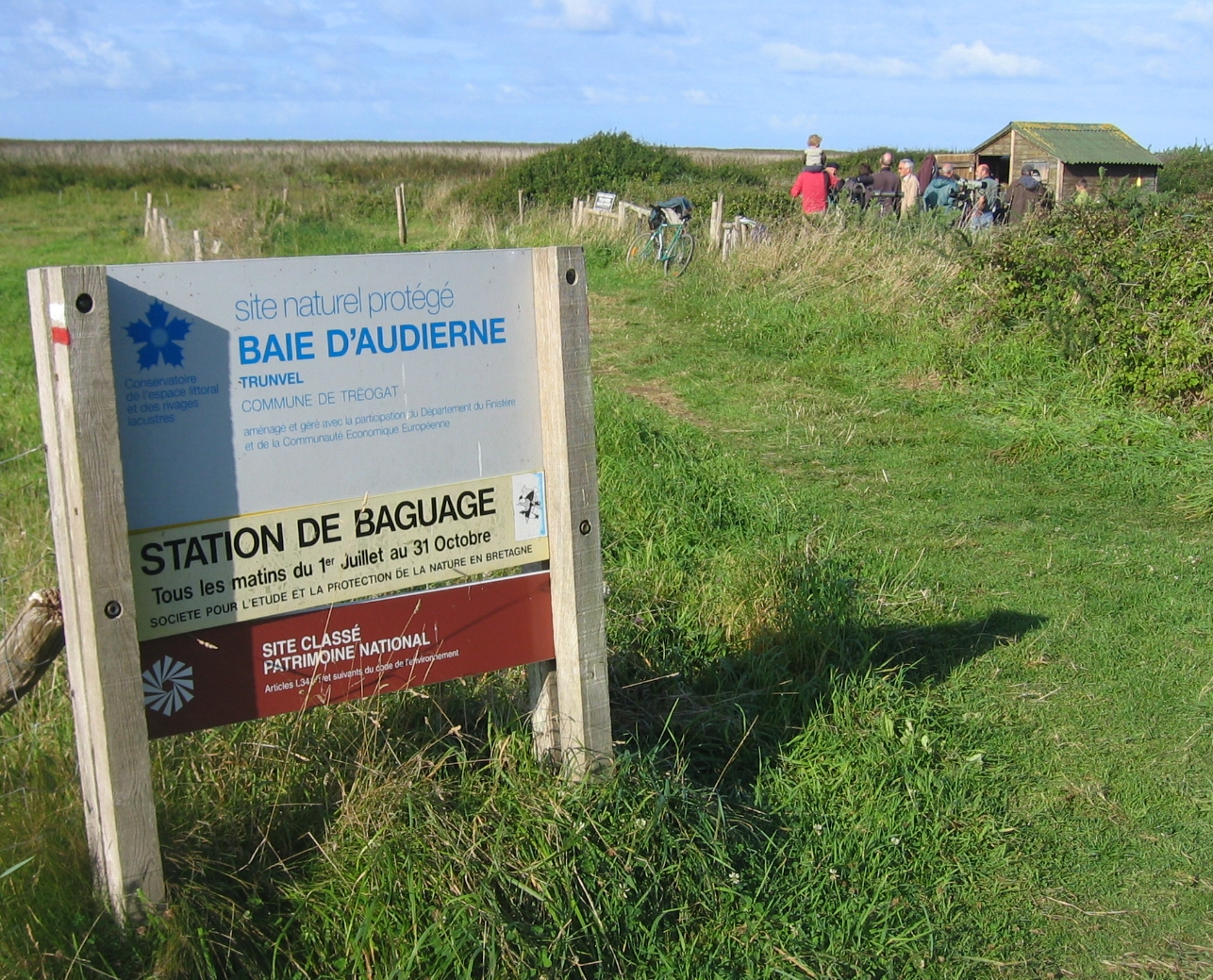 Working meeting of BirdLife International Aquatic Warbler Conservation Team was held the day before the conference. First Lars Lachmann had a presentation of the project of updating the International AW SAP, and possible changes to the actions listed in the action plan were discussed. The draft document is available for comments at BirdLife International web-site. Martin Flade, the chairman of the AWCT, made a brief explanation of the current knowledge and activities according to wintering grounds. The plan of future actions to find new and to protect already discovered wintering grounds was developed. The data from wintering and breeding season 2008 was collected and discussed between the participants. The earliest estimation about extremely unfavorable year 2008 for AW (based on very low number AW ringed in Belgium during postnuptial migration) was denied during the discussions. Thanks to conservation activities a fast population decline was stopped and now the number of AW fluctuates in some countries and declines slowly in the other places. 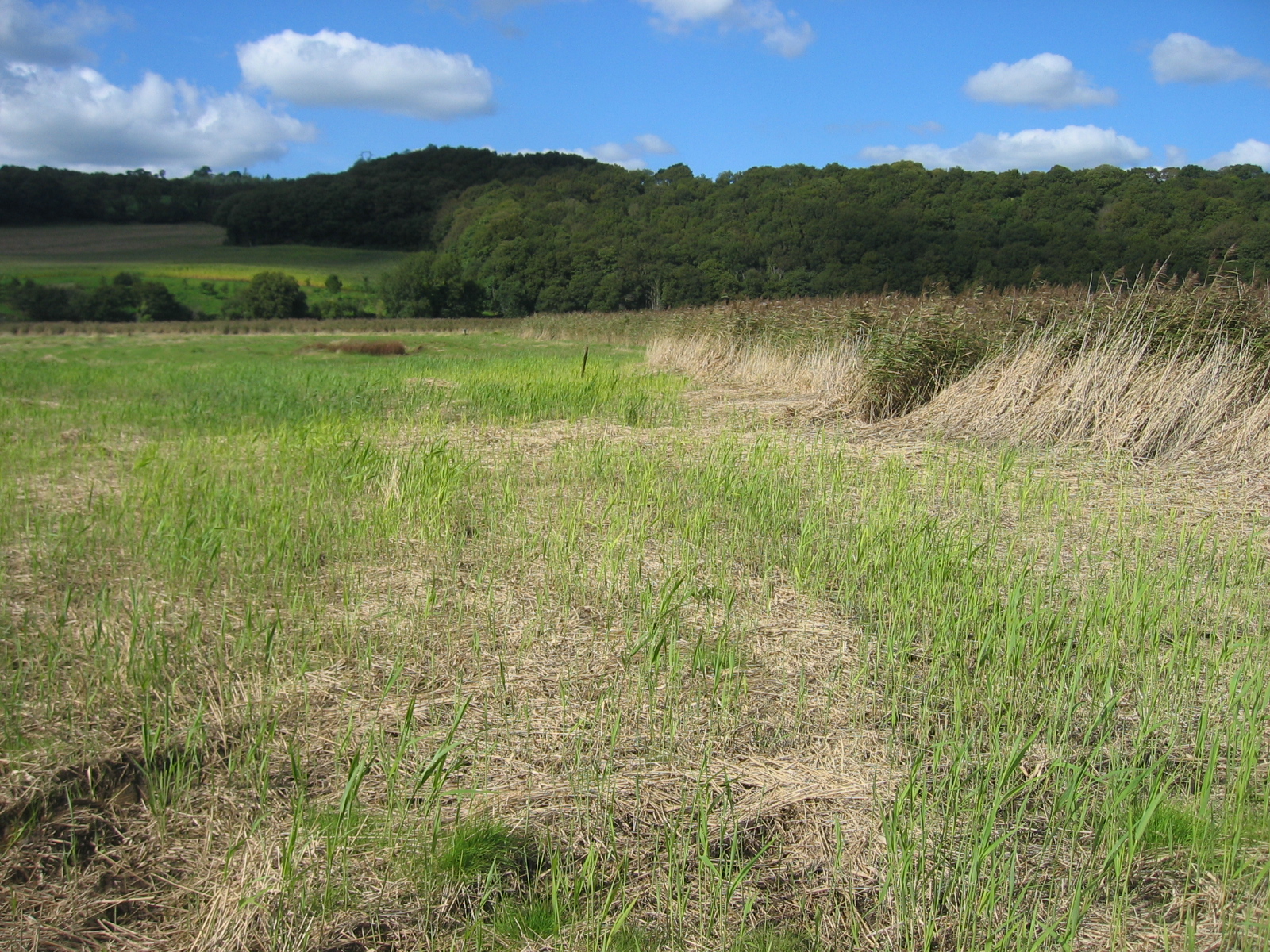